The Maturity Matrix as a tool for change 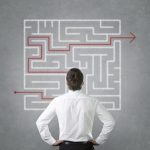 I have worked on a recent project where a maturity matrix has been the central tool to define the direction and priorities for site-level energy efficiency programs in a global business. This particular organisation faced a number of very common challenges in constructing a global energy efficiency programme: the operating units were very diverse and varied hugely in their approach to energy efficiency; the corporate team did not want to be seen as imposing an external view on the sites (which rarely works); and, as usual, there was often a perception at sites that energy efficiency was just about technology.

What emerged as a solution was an advanced form of maturity matrix, which could provide the basis for a full-day workshop that brought together a number of departmental heads and specialists to define a prioritised plan for their own site. The maturity matrix was a souped-up excel spreadsheet with six themes: “Leadership and Context”, “Measurement”, “Opportunity Assessment”, “Project Implementation”, “Continuous Improvement” and “KPI’s and Communication” on different tabs.

Within each theme there were between six and eleven topics – each exploring a particular aspect within that theme. For example under “Leadership and Context” the first topic asks if there is an energy efficiency Policy and Plan. There then follow five statements from “No Policy” through to “Site-wide EE Policy and Action Plan, fully integrated with Site Business Plan”, and the respondents are asked to select which of these statements most closely represents the current situation at the site. In effect the matrix provides a structure analysis for energy efficiency, giving a consistent approach to the assessment across all the sites.

There were a number of specific innovations that were applied very effectively in this tool. First of all the site team were asked not just to rank their actual performance but to state what their target would be.  To assist in setting the target, the tool displayed the statements needed to be met in order achieve certain standards (both the Corporation’s own requirements and, where appropriate, the requirement of the Australian Energy Efficiency Opportunities Act and ISO 50001). There were also features to run multiple assessments and aggregate these, as well as to instantly create PowerPoint presentations that summarised the key conclusions. The input was designed for a “live” interaction, with opportunities to capture comments and actions, and to set tasks and priorities, through an easy to use pop-up dialog. The figure below shows the entry under “Opportunity Assessment”, in which the first topic explores of there have been any baseline studies of energy use at the site. 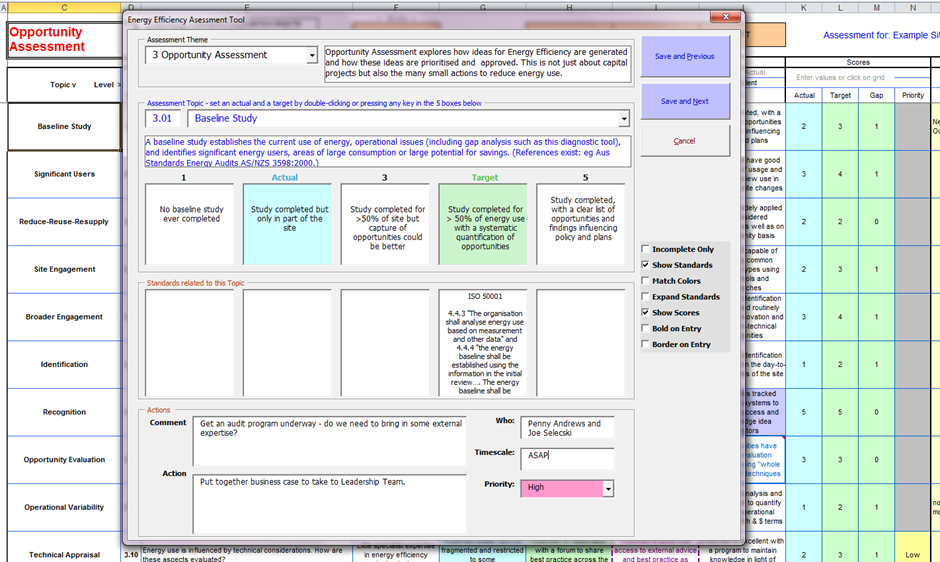 Figure 110  This Energy Efficiency Assessment and Planning Tool was used by a global resources business to enable sites to create strategies and plans which they owned at a local level, but which considered a consistent range of factors.

The tool could also link to additional documents relevant to specific questions, or capture additional information – thus the question on “Does the site have a designated Energy Efficiency Champion” could in turn allow the name and contact detail of the individual to be recorded or provide a link to a typical role-description of a Champion.

The way in which the responses were obtained was important. Initial communication with the site would establish the key players around energy efficiency and then a multidisciplinary workshop would be organised to bring these folks together. At the workshop a facilitator from the corporate team would take the participants through each topic one-by-one, enabling a discussion on the subject and ensuring that a consensus was reached on the actual and target rating as well as the priority of the issue and actions identified.

Part of the reason for the success of this approach was that the corporate team who ran the workshops were excellent at managing the discussion and knew about the site’s process and culture.   With 46 topics or questions it was important to allow space for debate, but then get to the decision around the actual and target rankings. Here language is very important – one finding is that the wording of the possible responses to each topic should be “neutral”, and carry no connotation of poor or inferior performance. We also though long and hard about the scores themselves – should they be 0 to 4 (as per the Energy Management Matrix), 1 star to 5 star, or words? We settled for the numbers 1-5 and the words “Rudimentary”, ”Transitional”, “Progressing”, “Mature” and “Excellent” as being fairly neutral. In handling the workshop the corporate facilitators should ensure that a “no blame” approach was in place to ensure that people felt open to give themselves realistic scores and articulate actions that would genuinely deliver improvements.

In addition to the skills of the team who conducted the workshops and the care and attention that had gone into the selection and wording of the topics so that they were relevant to the organisation, there was another important reason for the success of the approach. That was that the project was not perceived to be about outside assessment or imposition of targets – rather it was about the site’s own perception of their strengths and weaknesses and their own priorities. The process was seen to bring value because it was something around which the various functions at the site level could unite to create a plan they personally had developed and owned. Here the selection of the site’s participants at the workshops was also important, to ensure that their conclusions carried weight and that all departments that could influence energy use were involved: not just engineering but operations, finance and maintenance. 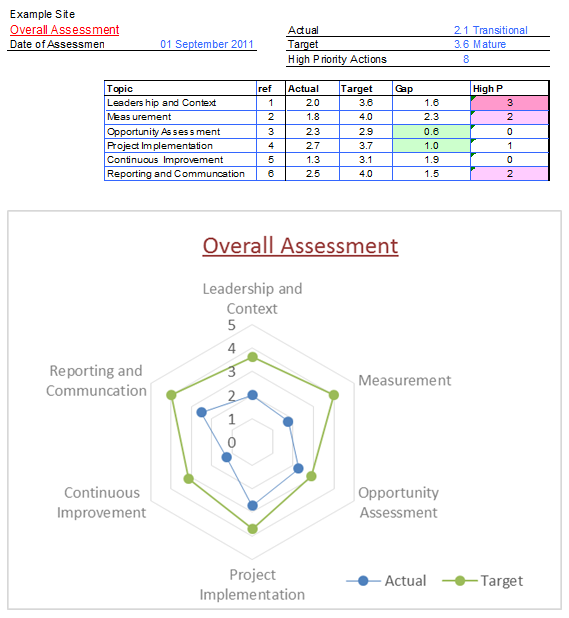 Figure 111 The Energy Efficiency Assessment and Planning Tool provided a range of charts and reports that could be used to summarize the assessment process. Here we can see that Measurement is one of the areas where there is there is a desire for the largest improvement.

For the corporate team the process brought a number of benefits. First and foremost the workshops delivered a strategy and action plan at the site level, which they owned and would implement. Secondly the structured process enabled folks at the site to appreciate that there are many more aspects to resource efficiency than just spending money on technology, that aspects such as procurement, incentives, metering and management all have an important role. The process also enables the sites to see what is considered best practice under each heading.

Another important outcome for the corporate team was the emergence of common priority areas and challenges across multiple sites. Issues emerged, such as the lack of specification for energy metering and the need for more technical guidance on the operation of compressed air systems, which resulted in a number of Leading Practice notes being developed by the corporate team which the sites found extremely useful and avoided “reinventing the wheel” at each facility.

Undoubtedly the biggest benefit for the corporate team was that this was a form of collaborative engagement with the sites which the sites perceived added value and so embraced. For the organisation as a whole there was a much more consistent approach to strategy development and a clear set of objective at each site against which progress could be measured.

It is important to note that there are a number of possible shortcomings with this approach which need to be managed in order to achieve the desired outcome. The first issue is around honesty of reporting – we found that there is a natural tendency for folks to err on the positive side when evaluating their own performance. This could be to some extent overcome by undertaking the assessment as a group where there was less likelihood of individual agendas dominating. Capturing data to support the score awarded also helped keep folks honest – for example on the topic about whether there was an Energy Champion, if the response was “yes” we would ask for the person’s name and a document setting out their role. Making the questions “neutral” and ensuring that there is no negative feedback for a low score in any area were also important.

Finally, the matrix tool provides a qualitative assessment of energy management at the facility, and so needed to be accompanied by a formal audit of the site to provide a quantitative assessment of the available opportunities for energy efficiency. The former shows the potential improvements to process to achieve best practice while the latter provides the business case for action and highlights the focus areas of the programme.

The Maturity Matrix tool  describe here is available from SustainSuccess.

This is an extract from Niall Enright’s forthcoming book on resource efficiency, hence the unusual figure captions and references. There are numerous other articles from the book available on this site.